Watch Dogs 2
Controlacriongame.com is not an official representative or the developer of this application. Copyrighted materials belong to their respective owners. To download the app, you will get links to the Official Website and/or official digital markets.

Watch Dogs 2 is an action-adventure game with an open world and sandbox elements developed and published by Ubisoft in 2016. In this sequel, you play as an advanced hacker Marcus Holloway who becomes a member of the anti-governmental society DedSec to fight against the system. You can download Watch Dogs 2 for PS4 on PlayStation™Store.

Watch Dogs 2 gameplay is rather similar to GTA V. You have to complete multiple preparatory tasks to become able to complete main missions. Unlike the prototype, this game is not about thieves, so you can’t cause nonstop chaos on the street. Instead, you can become very secretive and do everything in stealth.

Watch Dogs 2 sandbox game allows you to invent an individual approach to missions. You can choose to reach destinations in different ways. The system won’t give you any tips, so you should always think ahead and study the map to commute faster.

Thousands of computers and microchips drive the city, so the character can try to hack everything. The opportunities of hacking are limitless, you use your skills and imagination for blackmailing, making various traps, and extracting secret information.

Watch Dogs 2 presents a highly flexible leveling system. You can choose your own style of hacking and teach Marcus to drive cars and do social hacking stuff, or make him a master hacker of city communication systems. There’s also an option to upgrade and control drones that allow to take compromising photos and scan the surroundings to find hidden objects.

PC and PS4 comparison test for this Watch Dogs 2 review revealed that gamepad input is similarly convenient and flexible. You can choose several layouts for a comfortable grip. Though, you can’t reassign buttons separately.

Watch Dogs 2 full game walkthrough takes from 13 to 16 hours. You can make different decisions and choose an individual approach to missions, but there are only 2 endings. The first one is easily unlockable, while the second is called the “secret ending” and requires you to find and solve a related quest.

Watch Dogs 2 adventure game is an ultimate AAA project by one of the biggest game developers in the world. It presents excellent graphics, a deliberate plot, a flexible open-world gameplay, detailed characters and, of course, Hollywood-style suspense. It’s a great sequel of a unique hacker story. 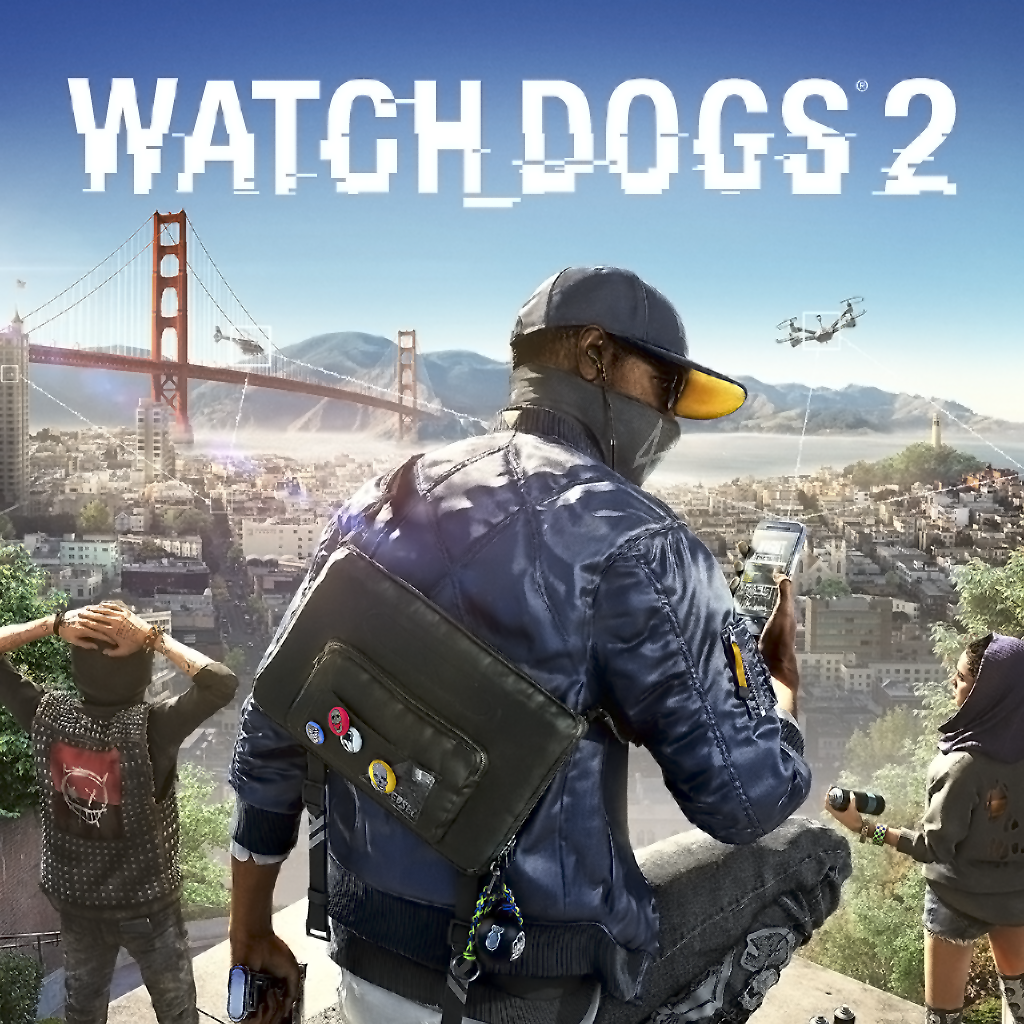